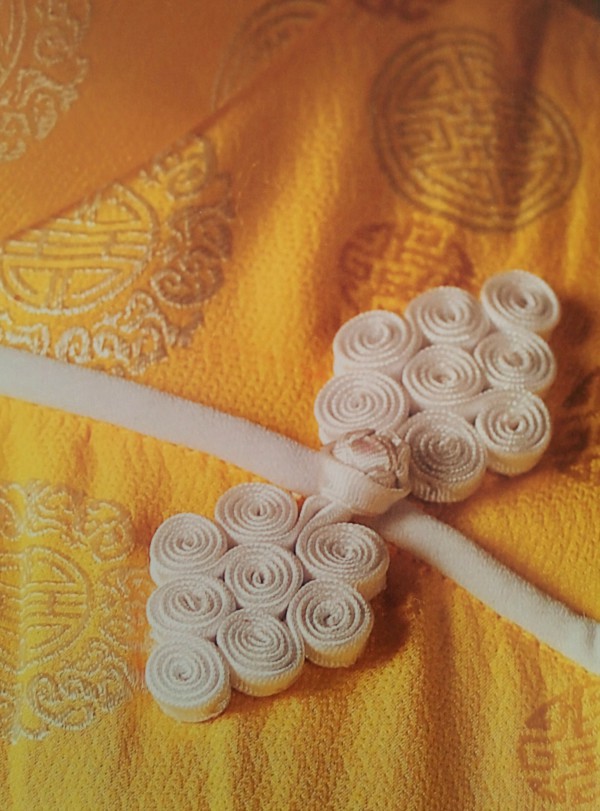 As I mentioned in a previous post, visiting TRC-Leiden has been like finding the Holy Grail. Thanks to Dr. Gillian Vogelsand- Eastwood I met with Christopher Ng, who is a collector of Chinese and South East Asian textiles and garments. Meeting with Christopher was an eye opener. I had been reading and watching videos about the history of Chinese garments and was feeling puzzled by the subtle changes in the garments between the different Chinese dynasties and social groups.

During our meeting, he explained that even though the history behind Chinese traditional garments  and changes through the different Chinese dynasties is fascinating, the woman’s Qipao or Cheongsam would be the garment Chinese people would most identify with. For the men he suggested it would be a western style suit. I was quite surprised about this, because I had read a lot about the  Zhongshan suit (Mao suit). I’ll be writing more about this garment in other posts when I start working on the ‘male’ garment piece.

Christopher has been very kind to share some videos which have helped me understand better the history and social meaning behind this garment.

The Qipao or Cheongsam has become the archetypical Chinese woman’s dress since early 20th century. I share here below some of the links that Christopher sent me. I hope you find them as fascinating as I have.

I will keep on posting some pictures and knowledge related to this Chinese garment, so keep on following !

A 3-part series on Qipao, with demonstrations on how buttons are made:

To learn more about the design of the the Chinese female garment I purchased the book “Cheongsam” fashion textiles and patterns at the TRC-Leiden shop. This book contains an overview of some of the different styles of the traditional Chinese Qipao or Cheongsam. 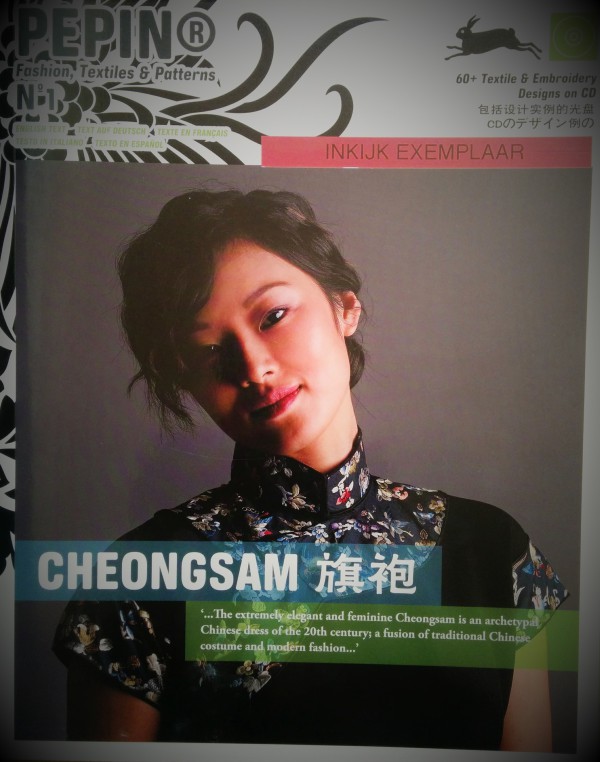