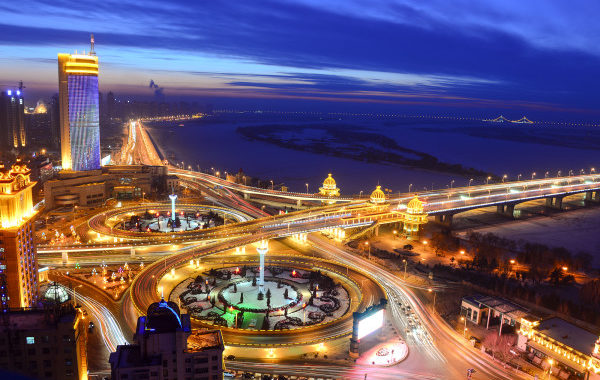 Working on the ‘Chinese Kissing couple’ has been a journey that is making me learn many aspects of this country and Chinese people. What I find most relevant are the small things that during different conversations have slapped my assumptions about Chinese culture away. I will be sharing these conversations in different posts.

A few weeks ago I had a conversation with Liv Wong  who recently graduated from Industrial Design Engineering/ Open Innovator at the University of Applied sciences in The Hague. She arrived from Harbin China and has been living in the Netherlands since 2011.

I had briefly talked to Liv about the ‘To Kiss or Not to Kiss’ project, and asked her to browse through the weblog and that I would like to meet with her later for a short interview. One week later we met. 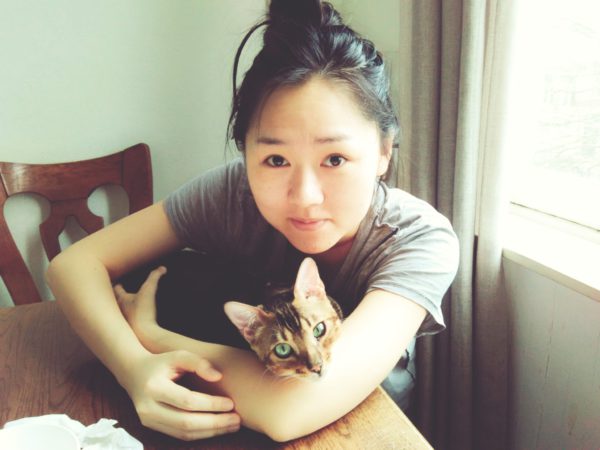 Liv, a few days ago I shared the ideas and purpose behind the ‘To Kiss or Not to Kiss’ project with you. During the past few weeks I’ve been focused on creating the ‘Chinese Kissing couple’. I’d like to hear your thoughts about this project.

Ok, yes, after browsing through the weblog a very interesting thing happened. I first told my boyfriend about it. Most of his family members are Chinese academics- so they know about the subject. We had quite a few arguments about what would be the most representative garment of Chinese culture that people outside China would recognize.

We couldn’t come to a conclusion. It’s quite complex to identify China from the ‘Garment perspective’. For example, if you would want to use different elements from the different dynasties, then which ones would you use and why? If you would choose Qing Dinasty then probably most Chinese would say “ Oh! That’s so stereotypical and we are not only that…” or if you would choose for the Han Dinasty, then many would probably say “Oh, that’s not the only history of China..” In the end it doesn’t matter which dynasty you choose for, it wouldn’t be representative of the all Chinese history, which we say has 5000 years of culture.  Next to that, we are a huge country with many cultures, so choosing only for one of them would also not be representative. 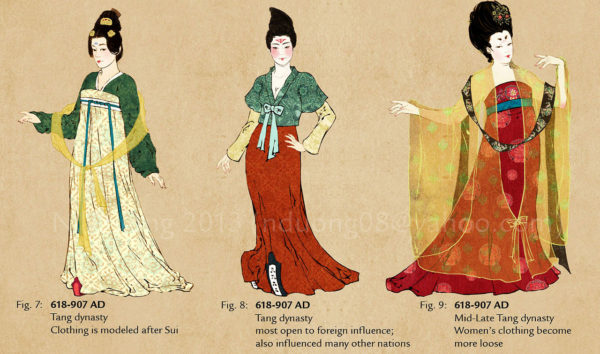 October 4th was the opening of the Culture Cult Exhibition. It is wonderfully organized by…

Many things inspire me for this project. From what I see around me, to books,…

Where can I buy the Souvenirs?