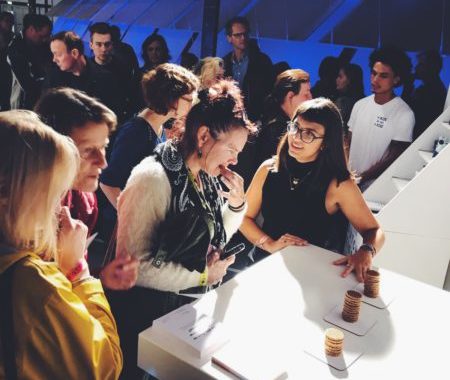 The richness of cultural diversity can be expressed in different types of souvenirs. As an opportunity to expand this idea, Aliana Bertolo one of my students at IDE/Open Innovator took the challenge to explore how she could express multiculturalism through an edible souvenir.  Her design journey was full of encounters and reflection on Dutch history, food and social design. In this short paragraph she describes some of her experiences throughout the project.

“Stroopwafels are the favorite dutch traditional treat, so when I had to think about a typical souvenir that represented The Netherlands, it was the first thing that came into my mind. Stroopwafels were created as a poor people’s cookie, but they incorporated cinnamon in their recipe, which came from a far away land, Indonesia, during Dutch expeditions in the 1600s. That really triggered me into questioning what is really typical from a country and what’s not, where do we draw the line, and if there is really a line to be drawn, as well as it opened a debate about cultural identity, cultural differences and integration. Multicultural Memento tries to incorporate into the Stroopwafels spices that are very much used in countries that had or have really strong historical or contemporary connections with the Netherlands, in an attempt to create a Dutch souvenir that embraces diversity and expresses the multiculturality that is present in dutch cities.” 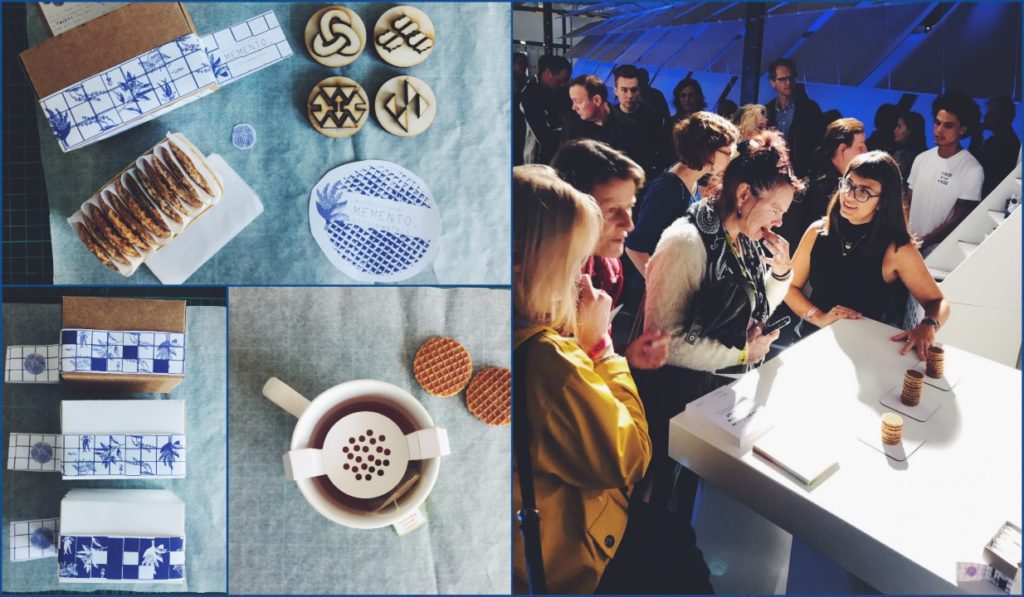 Only a Kiss Away!

This post  about ' Kissing" is a contribution from Allison Heidrich. Allison studies International Communication…

While the Chinese kissing couple was in the glazing process, I thought it would be…